In Roman mythology, Magna Mater is Cybele, mother of the gods and is often represented as the allegory of the Earth. This branch of missions consists in training with one of the four Elements: Earth, Wind, Fire and Water. Indeed, survival training is crucial to an astronaut's training, and this was a lesson learnt the hard way.

In 1965, the automatic re-entry manoeuvre of the Voskhod capsule fails: cosmonauts Alexeï Leonov and Pavel Beliaïev have to carry it out manually, but the retro-engines are launched 45 seconds too late. The two men land 2000 km away from their landing site, in an inhospitable zone of Siberia. As they get out of the capsule, the snow is up to their chin. A plane quickly locates them but the forest is so dense, an extraction by helicopter is unachievable. They spend two nights in the wild before a rescue party could finally reach them.

Nowadays, survival training is a mandatory step for every astronaut. Therefore, it was only logical for us to include this part of training in our missions. 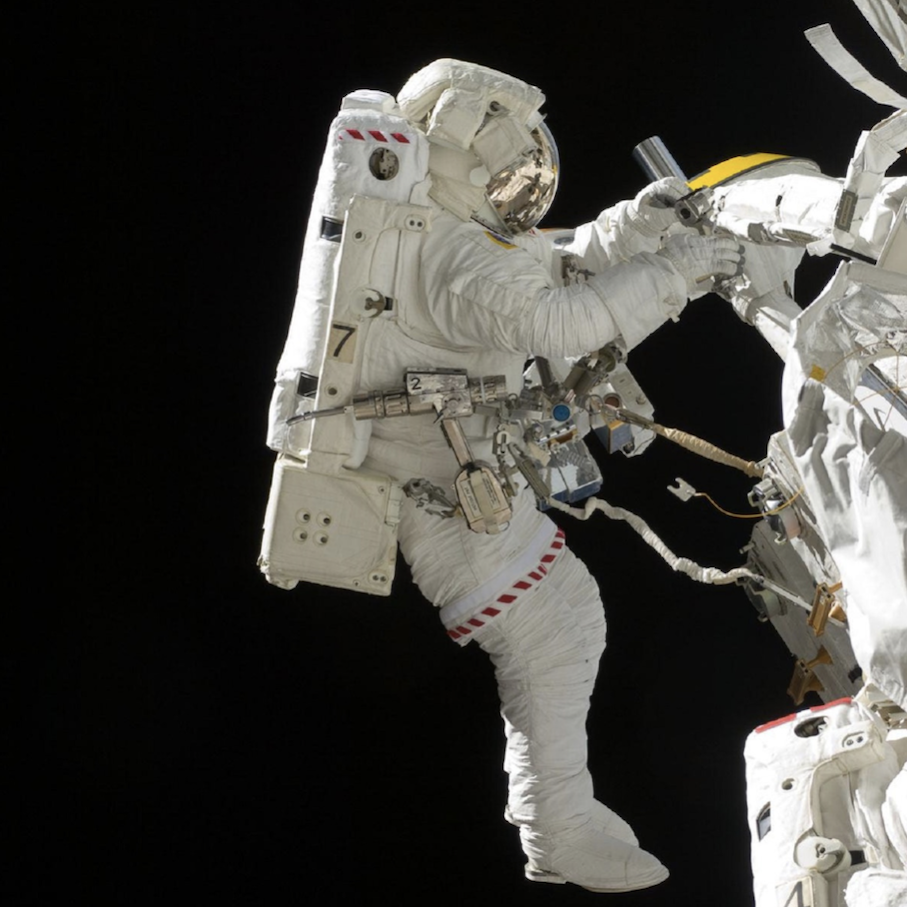 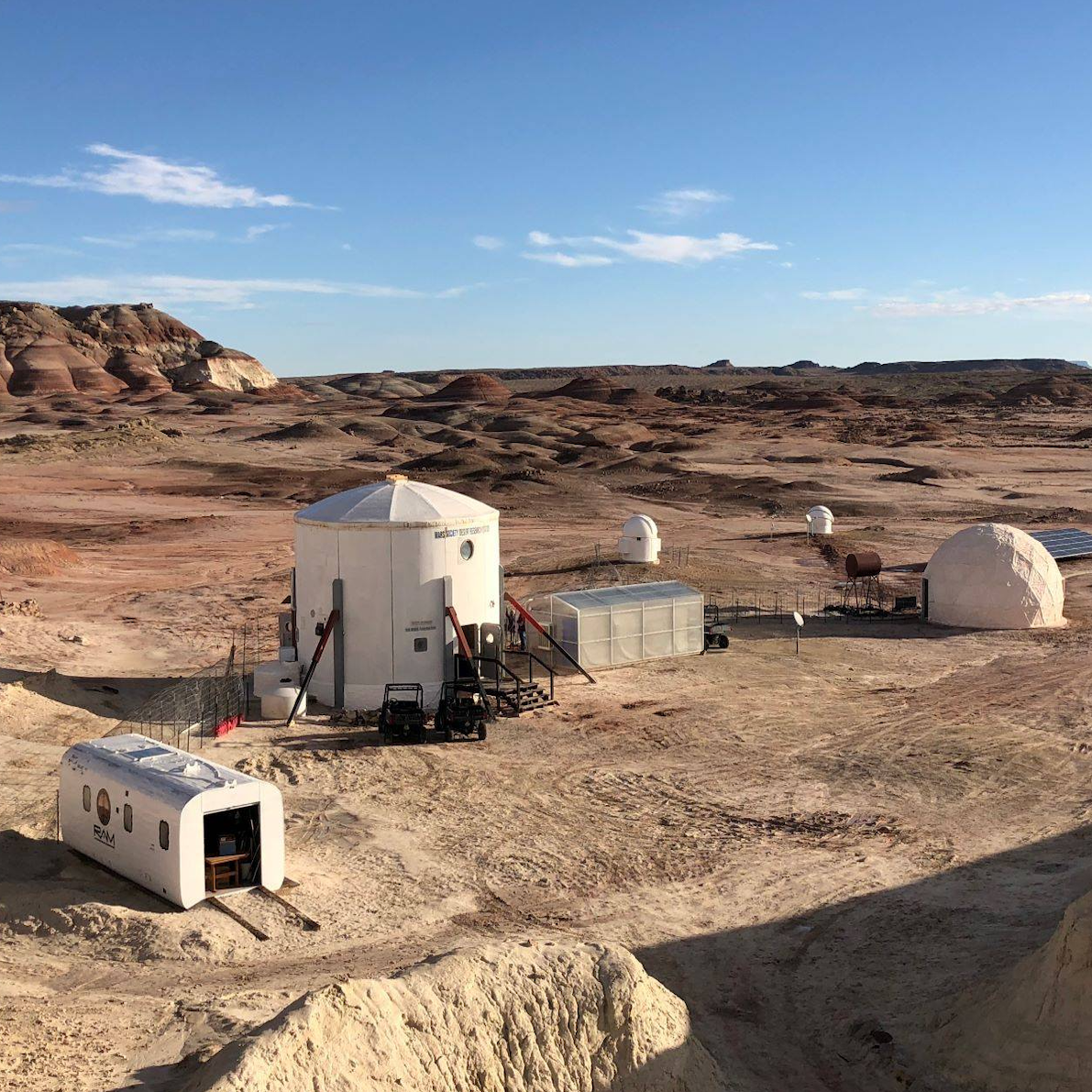 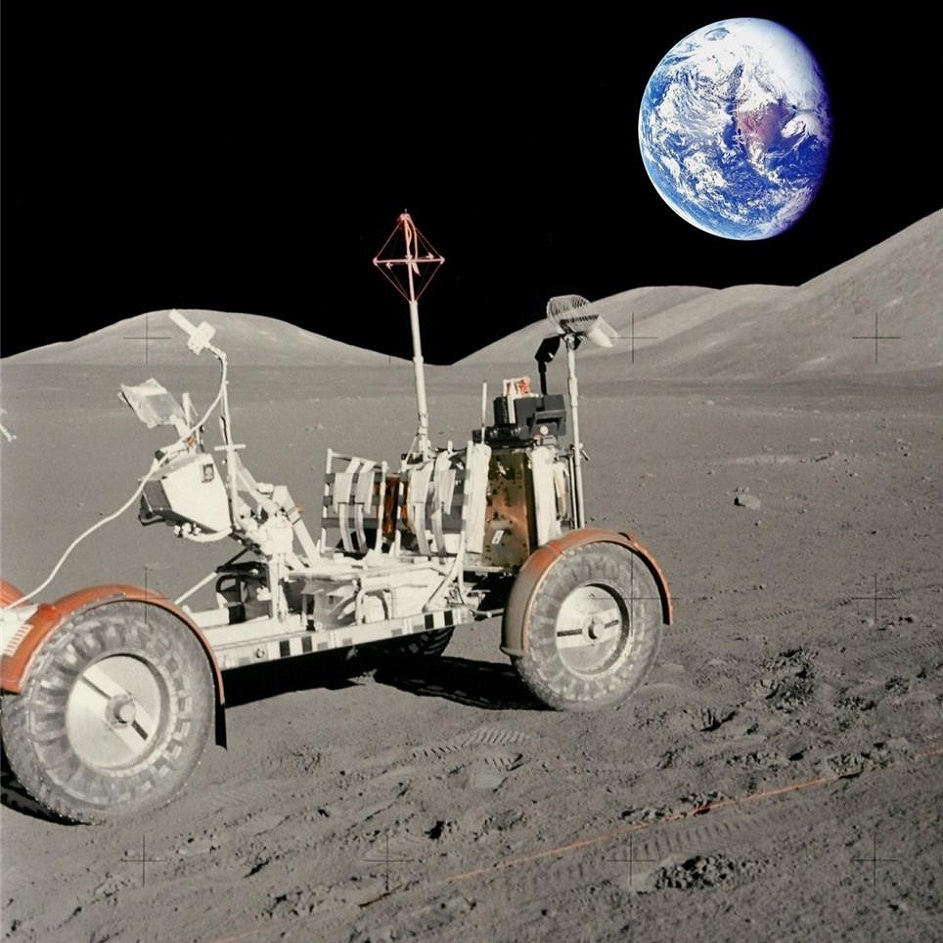